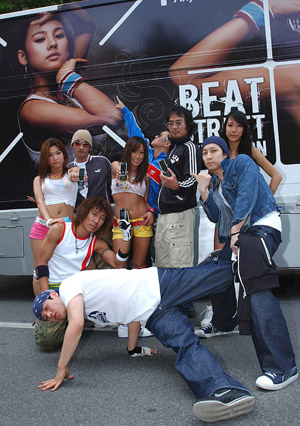 Samsung has announced an off the charts phone called the SCH-S310, it uses motion sensing technology to allow users to create their own beats. The technology assigns different music clips and samples to each different shake so you can essentially use your phone to “beat box”.

The handset will have multiple different sound making functions; such as an electronic music box, motion sound effect, and motion beat box. You will be able to choose between 435 types of music from 30 different instruments such as eight different beat box sounds, two drum sounds, and one tambourine sound. The motion sensing music isn’t the only way that this handset incorporates the new technology; shake your mobile up and down and it will erase a text message or dial calls by writing numbers in the air.

Pantech introduced their version of the 3-axis motion phone earlier this year.

The SCH-S310 should hit streets in Korea soon with a price of around $500 USD. No details on North American availability. 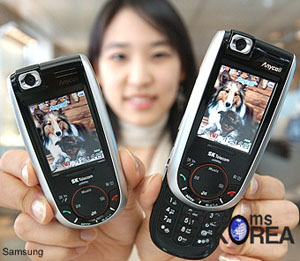