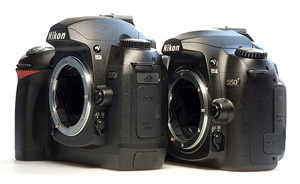 Nikon has officially announced their D70s and D50 digital SLR cameras which sealed the deal on the rumors that have been flying around as of late. The D70s is an upgrade from the ever so popular D70 introduced last year. As for the D50, it’s a slightly downgraded version of the D70, aimed at transitioning people from point and shoot cameras to digital SLR.

The D70s will feature all of the same features as the D70; 6.1 mega pixel sensor, sturdy high-quality plastic casing, and 2.9 frames per second. Despite the similarities it has been improved in a few areas making it by far the best entry level DSLR on the market.

The D50 is aimed at users who want to transition from the world of point and shoot to the faboulus quality that a digital SLR produces. It features the same sensor as the D70s, but has been hindered in some areas to make the camera easier to use. 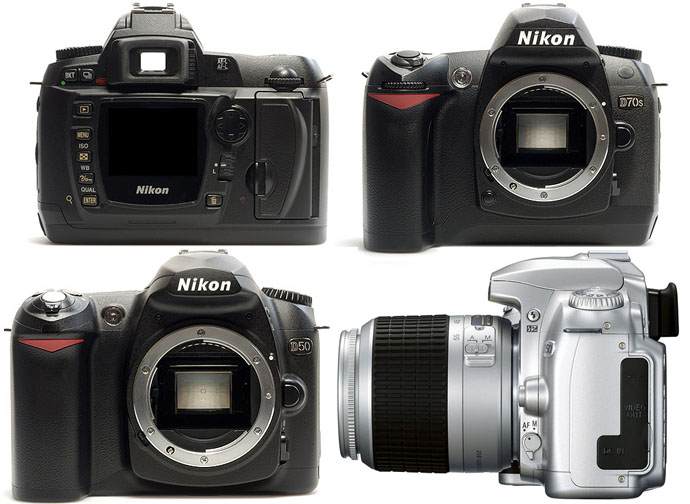