The release date for the Sony Playstation Portable gaming system is now set in stone. Expect to see the device in stores across North America on March 24th. 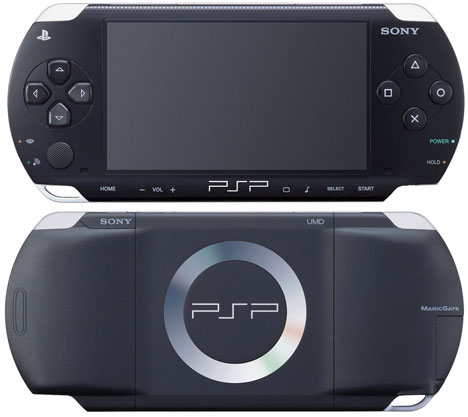