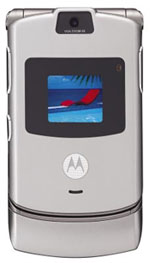 Motorola is planning to produce a whole line of phones based on their RAZR V3 phone. The company plans to produce different colors of the phone–can anyone say iPod?–including a candy bar phone called the silver.

Since the Razr V3 hit shelves back in November, Motorola has shipped an estimated 750,000 RAZR V3’s at $500 a pop. No wonder they are expanding the line.

As seen in our previous story when the phone was launched back in late July 2005, the phone is an ultra thin clamshell phone with a sleek design. 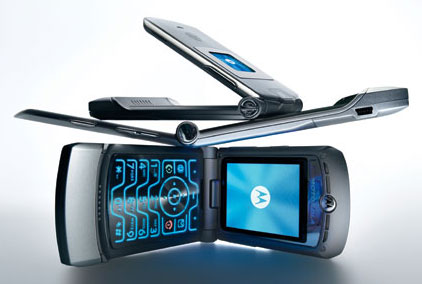