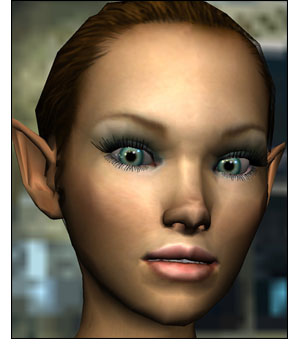 Nvidia today announced what they claim to be world’s first 3D wireless media processor (WMP), the GoForce 3D 4500 WMP, but earlier this week Samsung announced the 667MHz mobile application processor also capable of 3D gaming on smart phones and handheld PDAs. Which one is the world’s first? It doesn’t matter, what really matters is which one will be in an actual device first.

The NVIDIA GoForce 3D 4500 WMP enables a whole new level of interactive content not previously possible on cell phones, PDAs, or other handheld devices. For the first time, mobile content developers can harness a powerful 3D medium to create rich, dynamic, lifelike worlds and characters. Additionally, mobile devices powered by the new 3D WMP will be able to synthesize amazingly realistic environments with objects that behave according to complex physics and intelligent characters with true-to-life personalities.

“Mobile phone OEMs are continuing to differentiate their products and services on multimedia capabilities, and 3D graphics is one of the key new technologies going into advanced phones,” said Allen Leibovitch, manager of semiconductor research for IDC. “Successful semiconductor solutions will not only include well-supported 3D graphics, but also still image and video processing while consuming a minimum amount of power, and should drive the next evolution of multimedia for advanced handheld devices.” 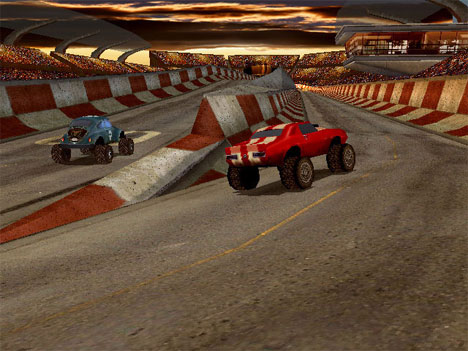 “We believe the NVIDIA GoForce 3D 4500 will drive a major discontinuity in the handheld market, a market already known for its staggering pace of innovation,” said Jen-Hsun Huang, president and CEO of NVIDIA Corporation. “By enabling the delivery of stunning content- whether it is photos, videos or games-NVIDIA intends to ensure that mobile phone users enjoy the wonderful experiences that will become commonplace in the digital media era.”

The unique features of the GoForce 3D 4500 WMP include: