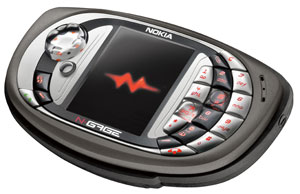 Nokia today announced the N-Gage QD mobile game deck, the latest addition to the N-Gage platform. The N-Gage QD is a compact device with a hot-swappable multimedia (MMC) slot for instant gaming, longer battery life, improved gaming controls, brighter screen, powerful smartphone features and the new N-Gage Arena launcher application. Gamers will be able to play all of their favorite N-Gage titles, connect to the worldwide mobile gaming community over mobile networks via the N-Gage Arena as well as take part in close-range mobile multiplayer gaming via Bluetooth wireless technology.

“After six months on the market with the N-Gage platform, we wanted to expand our device portfolio based on the feedback we’ve received,” said Nokia’s Senior Vice President of Games, Ilkka Raiskinen. “With improved gaming ergonomics, gamers can now start to play games at the push of a button and enjoy the increased responsiveness of the game keys. We also added support for hot-swap MMC and extended the battery life. For phone calls, we reoriented the speaker and microphone to support ‘classic talking’.” 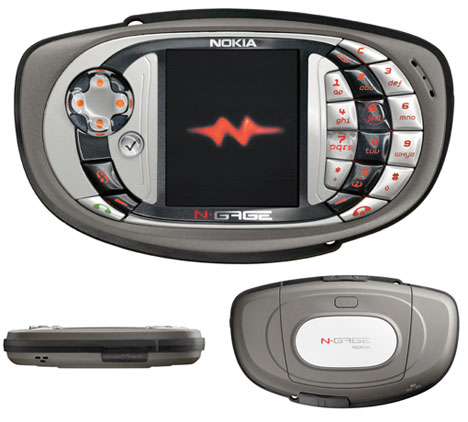 Using the launcher via a GPRS connection, N-Gage Arena members can communicate with one another, download exclusive content, access rankings statistics, participate in events and activities, and more. Existing N-Gage users will be able download the N-Gage Arena launcher from www.n-gage.com in May 2004.

The N-Gage QD game deck will be showcased at this year’s Electronic Entertainment Expo (E3) in Los Angeles, California from May 12 to 14, 2004. The N-Gage booth (South Hall, 1524) will also have the latest in high-profile exclusive N-Gage titles and blockbuster hits. For more information on the N-Gage QD game deck, log on to www.n-gage.com/qd.