Both will be available with 20GB or 40GB drives. They should be out in May or June of 2004 for around $500. The PMP-100 will also be capable of playing 8-bit games and support to backup your digital camera with USB OTG.

The detachable lithium ion battery will run you for about 4-5 hours of video playback, far better then most players only with about enough juice to run one extended flick. 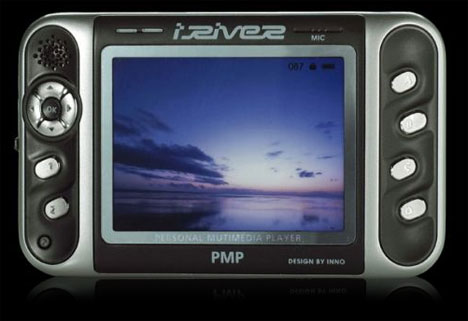