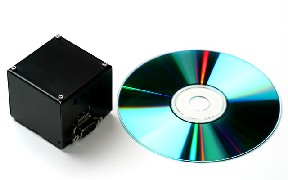 A Japanese company named Personal Media has commenced sales of its super small 5cm square sized computer which they named the “Teacube”. The product was unveiled at the TRON show in December of last year.

The system specifications include: