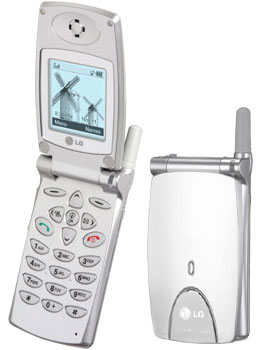 The LG 4010 is the first of several phones from LG Electronics that will be made available to Rogers AT&T Wireless customers. It will operate exclusively on the Rogers AT&T Wireless GSM/GPRS network in Canada, providing high quality digital voice communications. The LG 4010 is dual band 850/1900MHz and features an ultra-light and super thin clamshell design, appealing to customers who want to express themselves with quality, style and functionality. The LG 4010 has impressive features including a 4-level grey scale screen, icon-based menu, downloadable ring tunes, direct access to web browser and enhanced speakers.

“We’re excited to be starting a new relationship with Rogers AT&T Wireless with the launch of this new phone,” said David Philp, Vice President of Sales and Marketing, LG Canada. “The new LG 4010 is a solid foundation on which to build a long term partnership, and the Rogers AT&T Wireless network, which is the only truly national GSM network in Canada, will give us significant traction in the future.”