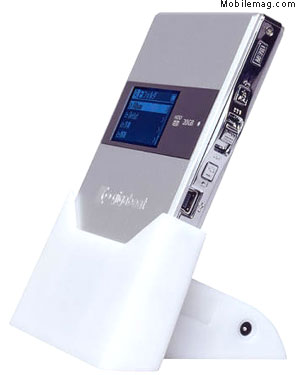 The Register Reports: Toshiba has launched what it claims is the thinnest, lightest and smallest hard drive-based portable music player yet to grace the market.

And, looking at the pictures the company supplied, we have to say, probably the sexiest one too.

Inside its limited edition dark “sapphire” blue or standard aluminium shell, the Gigabeat packs in a 20GB 1.8in hard drive. More square than the iPod, the Gigabeat resembles a miniDisc player rather than an MP3 player. The device will play MP3s, but Toshiba is touting its support for Microsoft’s Windows Media Player 9 format, which presumably means its DRM’d to the hilt. 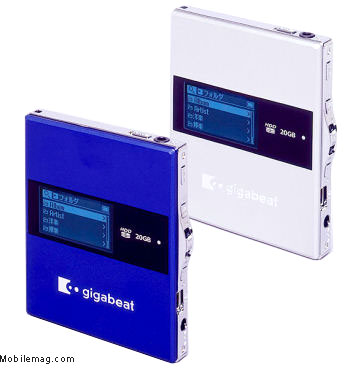