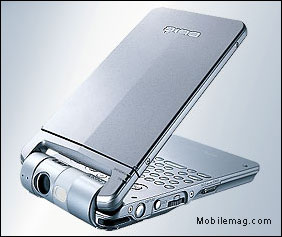 These two new models may be brought to north america sooner then we think, Sony has recently discontinued the PEG-NX60V, and has reduced it’s price on the PEG-NX70V. 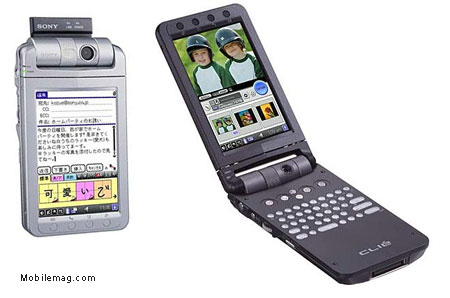