Telephony and Networking – Symbian OS has always had market-leading telephony and networking capabilities. To enhance this further, Symbian OS v7.0s implements Multiple PDP contexts and a Quality of Service framework.

– Multiple PDP contexts allow users of mobile phones based on Symbian OS v.7.0s to access more than one network service at the same time and with varying QoS. Users can access email whilst simultaneously surfing the web or downloading an application. For network operators, this allows multiple, simultaneous revenue streams from a single handset, each with a different QoS and each with a different charging model. 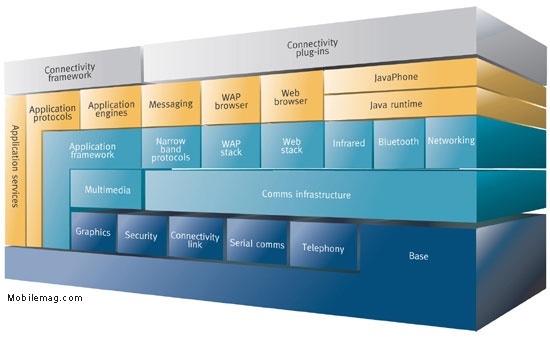