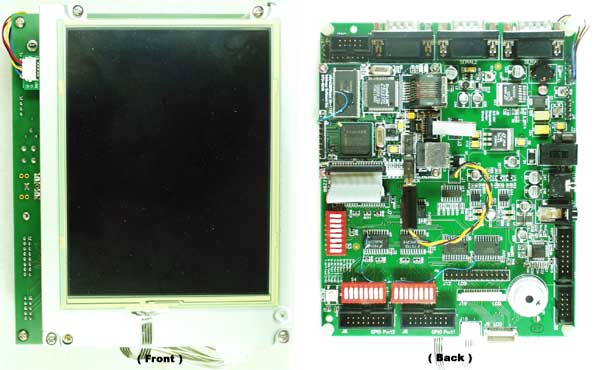 Conversay, a global leader in speech technology solutions for both mobile and traditional Internet access devices, announced today it is partnering with Seoul-based PalmPalm Technology Inc., the leading software company optimizing the Linux OS for mobile devices. Conversay will integrate its speech recognition software into the “Tynux” embedded Linux platform developed by PalmPalm, to be used on smart phones, Web appliances, wireless devices and more.

In this agreement, Conversay speech technology will provide one of the interfaces for the world’s first Linux-based smart phone, running on Tynux and shown at the Embedded Systems Conference (ESC), April 9-12 in San Francisco (Moscone Convention Center, South, Booth 101). The device incorporates the functions of both cellular phone and PDA, along with multimedia functionalities including animation, MP3, video communication and more, all driven by a speech interface.

“PalmPalm Technologies‘ embedded Linux solution is extremely attractive to our prospects who are looking for an eLinux stack that is stable and highly differentiated,” said Sung Soo Lee, general manager of Conversay Korea. “And this partnership confirms the compatibility of speech with mobile Linux – after being part of the world’s first Linux PDA, Conversay will also be in the first Linux-based smart phone.”

“Integrating a speech interface to our platform enables us to bring a whole new value package to not only our customers, but the end users of our customers’ devices,” said Kerny Choi, CEO of PalmPalm Technologies. “We’re very excited to work with Conversay, as they have many strategic goals in common with ours.”

Tynux, developed by PalmPalm Technology and released early this year, is an embedded Linux operating system that provides power and memory management as well as real time functionalities for multimedia data transactions. Conversay will integrate its speech recognition and text-to-speech engine with the Tynux platform, enabling device users to access and use device functions and features using spoken input and commands. The Conversay speech interface is speaker-independent and features a dynamic and virtually unlimited vocabulary. Conversay earlier this year integrated its speech technology into the YOPY, the world’s first Linux-based PDA.